The talented playwright, performer and poet Jonathan ‘Khumbu’ Nkala will be performing his acclaimed one man show, The Crossing (extended version), at the George Arts Theatre.
The Crossing is the truly inspirational story of this man’s journey from Zimbabwe to South Africa in search

of a better life. His desperate quest saw him illegally and dangerously crossing the border into SA ten years ago and overcoming incredi

The Crossing, previously performed in George in 2018, has been extended in response to the audience’s frequent question: “What happened next?” and now tells of Jonathan’s further experiences as he faces new challenges in Cape Town.
The Crossing does two things, it brings home the plight of immigrants in South Africa and reminds one just how resilient the human spirit can be. It is raw, emotionally charged and humorous.
Jonathan has performed the play in theatres, schools and universities around South Africa and Zimbabwe and has toured in six states of America.
Jonathan has been unable to perform any of his plays for some time due initially to serious illness (from which he is now fully recovered) and more recently the COVID crisis.
The performance at the George Arts Theatre marks the beginning of his re-emergence to the theatrical stage. 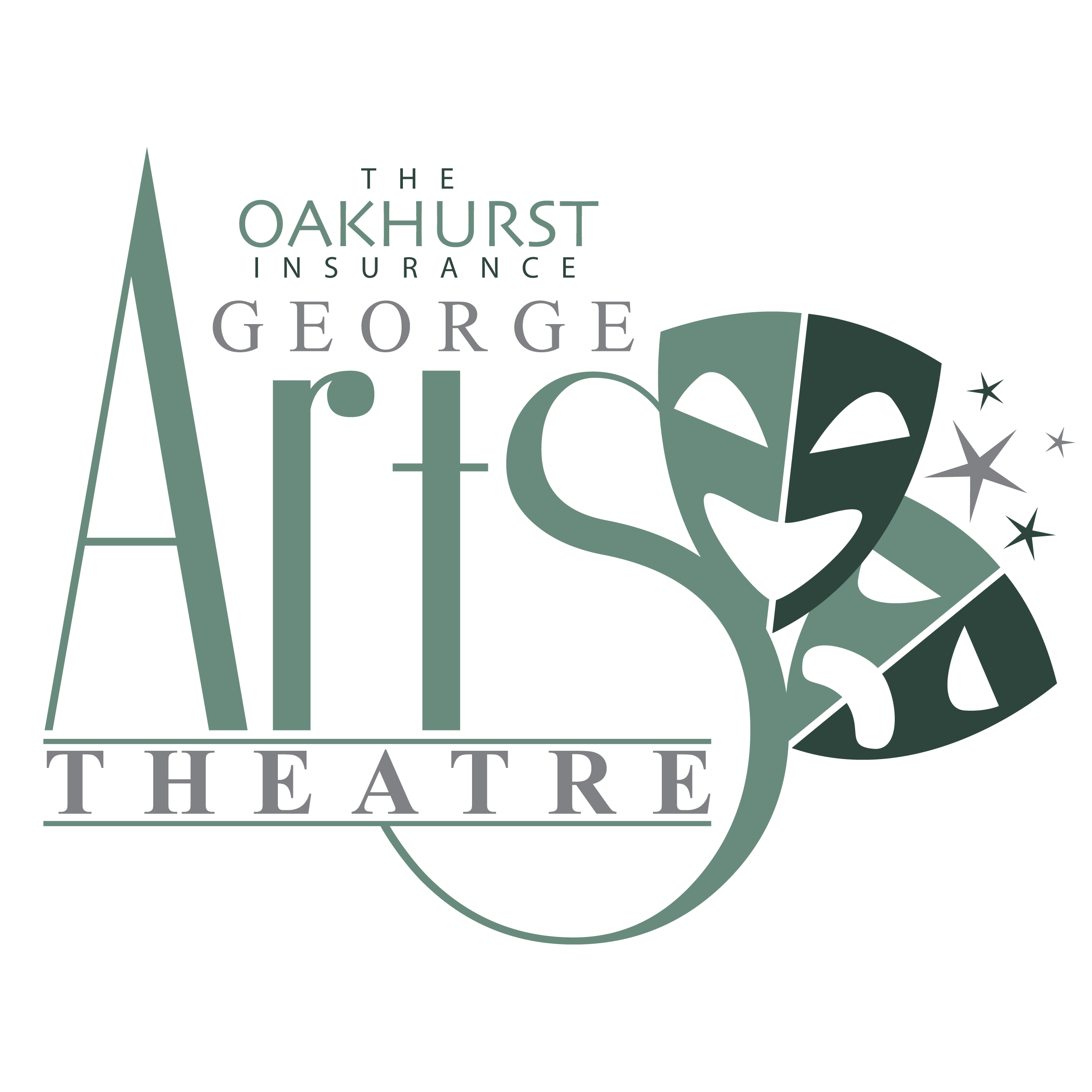