Rising Talent, Tamryn Oates (25), who has been in shows at the George Arts Theatre over the past 12 years, tells us how it all started for her.

Tamryn tells us about the up and coming Varieté Varieté show where she is one of the principal actors and singers, choreographed the Tango Dance and is part of the photographs attached of Phantom of the Opera medley and Razzle Dazzle. 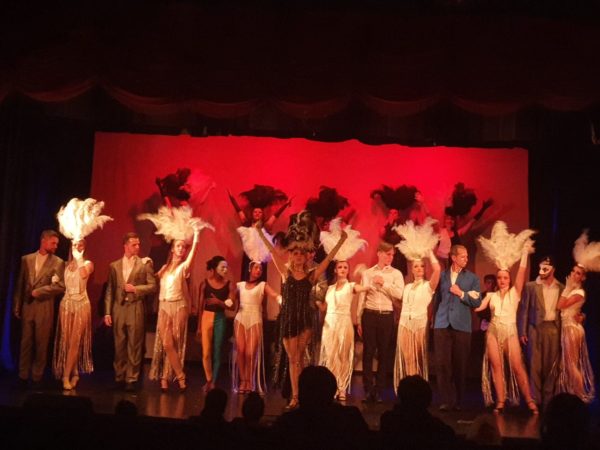 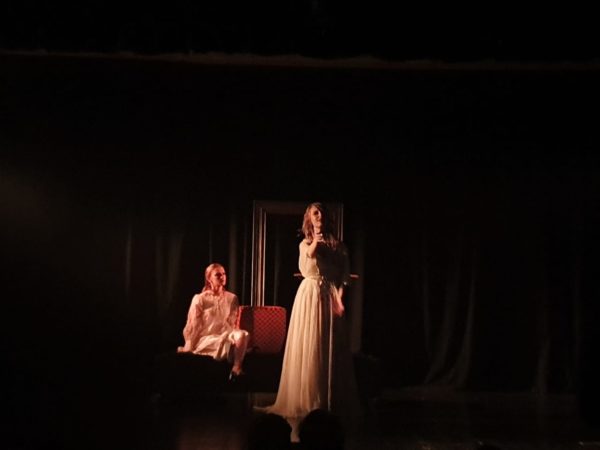 Photo 1: Lize Swartz (seated) and Tamryn Oates in Phantom of the Opera medley.

HS: How did you start doing shows at the theatre?

Tamryn: My first show was Edwina Rapley’s Christmas Cracker in 2007. I was the youngest aged 12, then there was a 13year old and then adults and school leavers. My mom and I saw it in the paper and went to ask if I was old enough. Edwina said I was and I was in! I think it was the best start on the theatre stage as it was a variety show and we didn’t have to learn lines, and we weren’t in every item. Schalk Visagie, who had previously been my golf instructor, looked after me cos I was the baby of the cast.

HS: What other shows were you in?

Tamryn: I was in a number of Edwina Rapleys shows, but my first main role in a musical was Quintin van Biljon’s production of Cinderella – the Pantomime. I played Cinderella. I was also in Carina’s shows Wishing upon a Star and Still Wishing as well as Wayne Strydom’s production of Summer Holiday.

HS: What do you think you gained by being part of Theatre Shows when you were growing up?

Tamryn:  I gained a huge amount of confidence and a whole lot of friends. You meet so many people, some become friends for years, others just for that show but it is a wonderful and very freeing space.  You can come and be yourself cos everyone’s a bit different at the theatre but always full of full.

HS: When and why did you come back to the theatre as an adult.

Tamryn: When you start working it is sometimes difficult to work around your schedule. But knowing this show, Varieté Varieté,  was a “Carina Production” I knew it was going to be extra special.  Carina is a theatre visionary and she has exciting ideas that she makes sure are done how she wants it and it makes a spectacular show.

You did some choreography too, I hear? Yes, I did the choreography for the Tango for the show. I am currently working for The Dance Academies Studio Group.  My boss and colleague have been very supportive.

Last message you want to leave George Herald readers: More people need to allow their children and take part themselves in shows. It is a wonderful experience. But this show you are definitely going to be sad if you miss it. It is unique and spectacular. 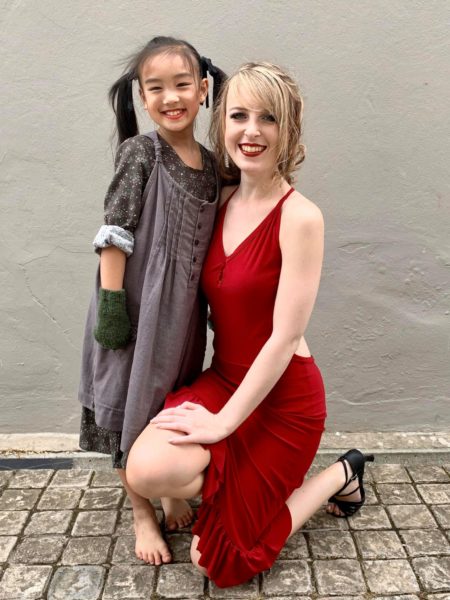 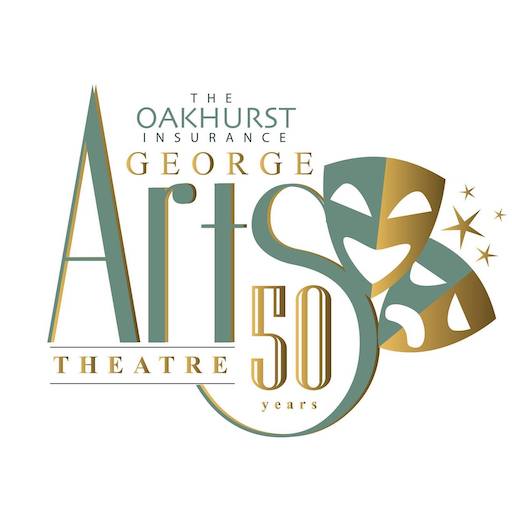