In March we are putting on Clue on Stage. Another first for the George Society of Arts!

This hilarious murder mystery will be directed by Madie Calitz and is sure to tickle your funny bone where it hurts most!
Six guests are invited to Body Manor where the owner of the mansion and her butler reveal some secrets which some would rather have kept hidden. What ensues is a hilarious unravelling of all concerned, culminating in a big reveal.

We are absolutely blessed out of our socks with so much talent coming forward to auditions that Madie has decided to do a double casting for this show. She has two casts which will alternate over the two-week run. Even more reason to come and see this show twice!

The theatre has been on an upward trajectory over the last few years with sold-out performances at some of its shows. Several comments have come from audiences, including:

“Is this a cast from Cape Town putting on this show?”

“Where will this group go next with this production? We want to tell our friends in other towns to go and see it.”

Rated PG, for Bring your kids along, this slightly adult comedy will have you in stitches. 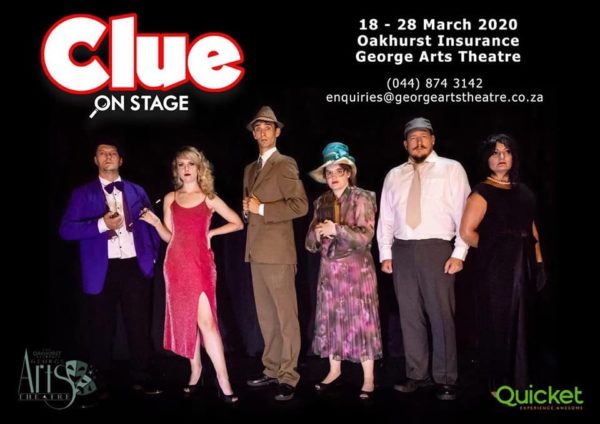 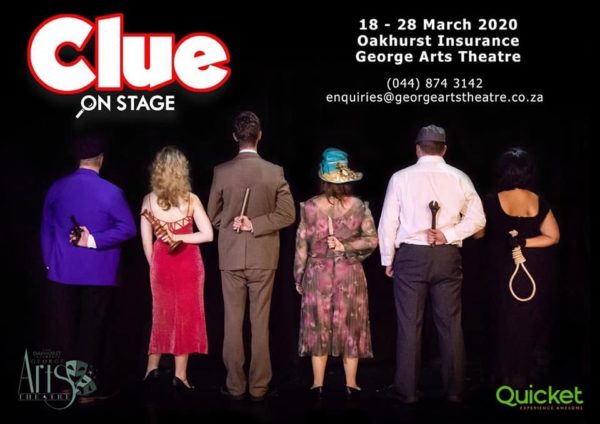 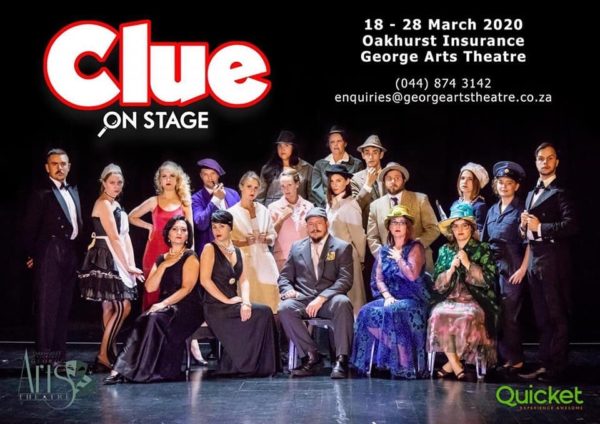 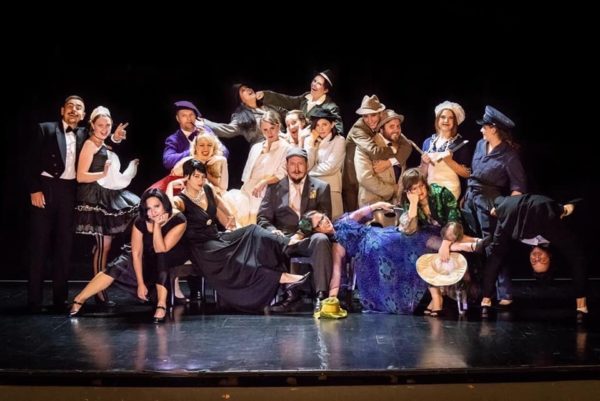 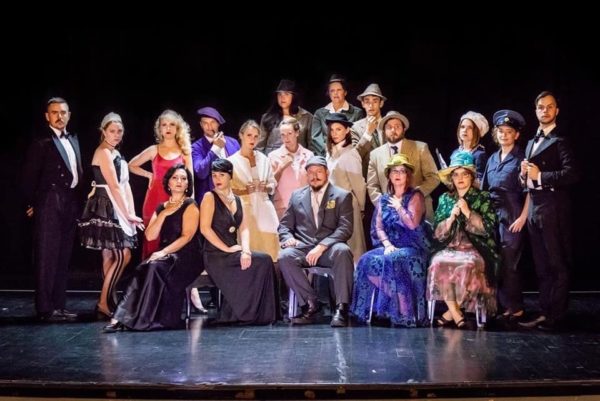